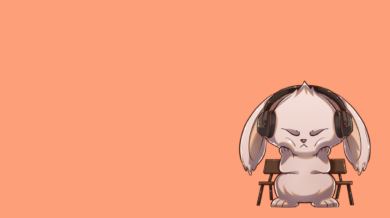 You will feel Grumpy

One of the most ambitious projects in the Cardano NFT space. The project debuted late September 2021 and it has quickly shown its claws to the big names such as SpaceBudz & Clay Nation. Also, their first drop was conducted without a Discord community but it was successful anyway and sold out in a little under 30 seconds.

The Grumpy Bunny is a project that focuses on a single character – The Bun. Throughout the series of the roadmap ,The Bun will be depicted in many different situations and with many different costumes. Interesting enough and kind of exciting as to what costume the team will put the little fellow into next.

The team is speaking for The Bun with what feels like The Bun’s social account. There is no information about the team and that would usually raise some red flags to the potential investors. Moreover, throughout my interaction with the team I have seen everything but an intention to scam people. They are very friendly with everyone in the community. Hard-working in delivering the best possible outcome and delivering on their promises (at least so far) on time. Finally, transparency is present, but I would love for the team to be revealed and add more credibility to themselves.

From the early stages of the project the team was very active in their social media and the community has grown organically (Although in a place dominated by bots you can not avoid such members as well). Their Discord community was created, as I mention above, after the first drop and it is growing at immense speeds ever since. This is justified by the barrage of events which keeps the members of the community constantly really interested. The engagement on Twitter with other Cardano NFT projects is great and the willingness to collaborate is there.

If you want to follow The Grumpy Bunny’s social media you can check here:

The artwork is amazing and very original. In addition, the colors are vivid but not overwhelming and the fact that it is made around a themed character (The Bun being Grumpy) makes it unique. The style is pleasing to the eye and everytime that the team decides to dress The Bun with, makes the NFT desirable.

You can see some examples of the artwork below:

To be honest everything that you need to know about the project (Roadmap, Events, Reward System etc.)exists in there. The website uses a simple format and different matching colors across the menu. I would love for the website to have a more “wow” feel into it and I would suggest some work to be done in the design department.

The roadmap has a lot of details which clearly shows that the team knows exactly where the project is heading and has a clear goal. Although, some series have no clear way of implementation. Many events along the way (Halloween, Christmas, Pirate theme event etc.) & the benefits for the holders of those NFTs are pretty much endless and exciting.

The project is really interesting and it is worth the research by the investors of the NFT space. Many benefits for the investors that will choose to hold, and a clear sign that there is a goal moving forward. In conclusion, I can say that there are little to no drawbacks to the project overall. 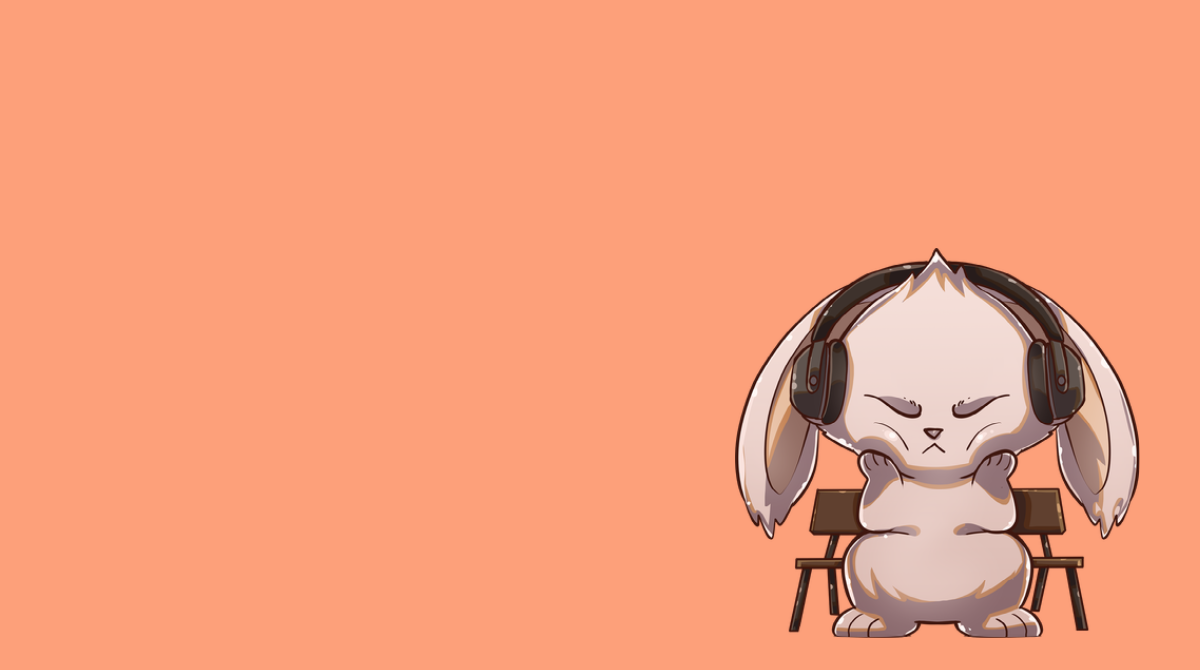 This site was created to give you an idea of the existing projects and in no condition should you invest in it just by reading the reviews. In each review you can find all the links to the project and I strongly urge you to do your own research before moving forward.